RECon in Las Vegas is the largest commercial real estate convention in the world. According to many of the 37,000 attendees, because of lingering uncertainty in retail, this year’s focus at ICSC RECon 2017 was less about deal making and more about understanding the changing nature of the retail real estate industry.

Below is Admiral’s summary of the general sentiments and future outlook of the attendees. 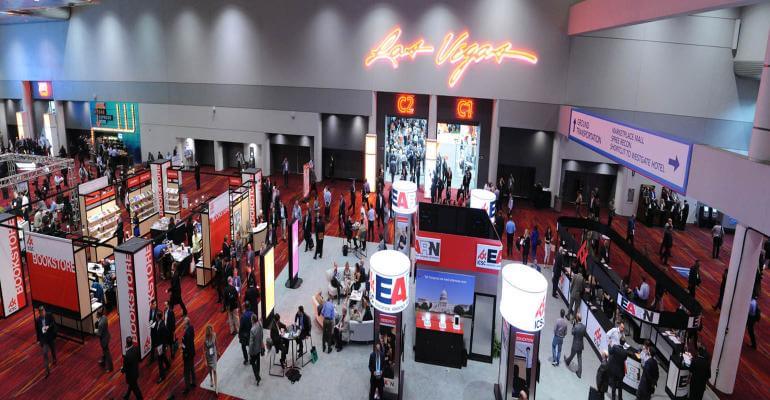 Landlords are facing the reality of having to lower rents and offer bigger concessions as the market shifts in favor of the tenant.

John McNellis, co-founder of development firm McNellis Partners, said at a Marcus & Millichap presentation that he was happy to make deals with tenants at the same rents as 20 years ago, on a non-inflation-adjusted basis. This is in spite of the fact that his projects are located in the Greater Bay Area, one of the stronger markets in the country.

The feeling at ICSC RECon 2017 was that leasing volume is healthy in part because of the decline in rents. This may be the bottoming out of rental prices and the feeling is of defensive optimism. 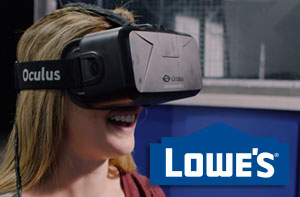 Retailers have to adapt in order to remain successful and competitive. Concepts added by stores with an online element help them to compete with e-commerce retailers. This includes ‘pick up in store’ or ‘click and collect’ features.

“Innovation in design, integration of uses, wellness and sustainability, plus connectivity, is critical to the success of retail.”

Sephora has opened two stores in NYC with its new Beauty TIP Workshop concept, which includes iPad stations where customers can view classes, and tutorials and virtual technology that allow shoppers to try on products. Rent the Runway, a fashion clothing and accessories rental company based online, uses VR in its stores to let customers see how they would look in different pieces through its digital mirror.

Store closures and bankruptcies in 2017 are another sign of change in the industry.

The overall feeling at the convention was that these right-sizings and closings will allow better suited uses and retailers to replace unprofitable stores with better operators such as restaurants, spas/wellness, healthcare and fitness uses.

“The headlines about store closures, consolidations and foreclosures represent just a small percentage of the market and are in sharp contrast to the positive nature we are seeing among owners and retailers at the show and in the market.” 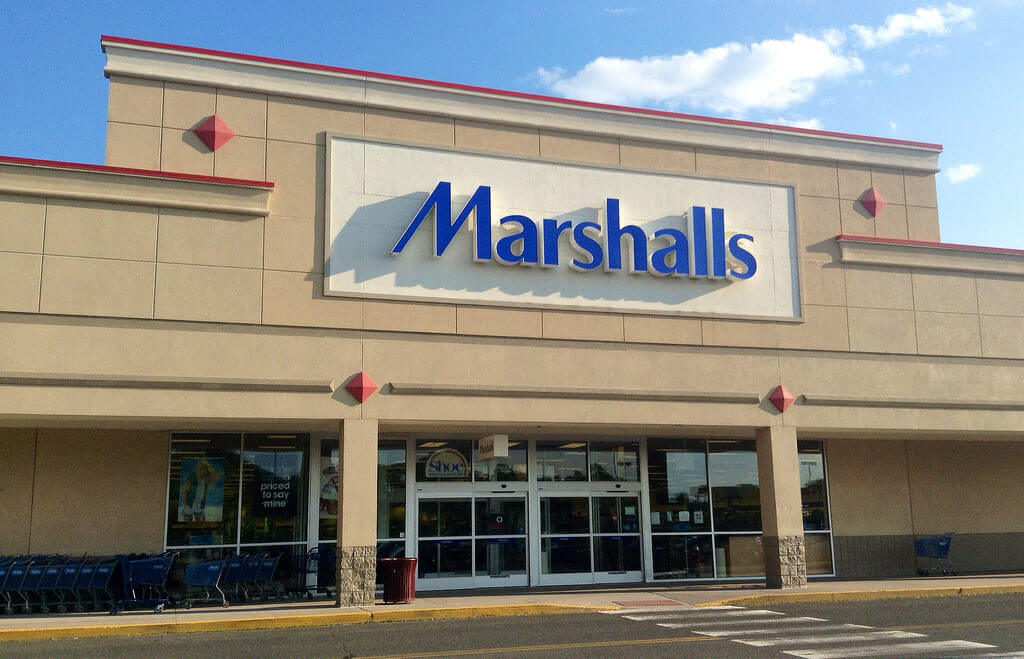 According to Liz Holland, CEO of Abbell Associates, currently about 46% of retail space in the U.S. is occupied by department stores.  Many of these traditional big box anchors, such as Macy’s, J.C. Penney and Sears are closing locations and being replaced with discount retailers and grocery stores like T.J.Maxx, Marshalls, Nordstrom Rack and Whole Foods.  Other replacements are entertainment and/or food-based, such as movie theaters, bowling alleys, breweries and spa/health concepts.

Food As A Factor

A greater number of food and beverage concepts are moving into shopping centers to increase traffic flow and length of stay.

Food halls have played an important role in this trend, having evolved from tourist and transit-related retail in big cities and projects. Food halls are becoming more popular as strong attractors to getting customers to retail locations. Food concepts, especially quick-serve and healthy eating, are driving retail leasing.  Grocery stores and restaurants are acting as replacement anchors for big box spaces vacated by more traditional uses. 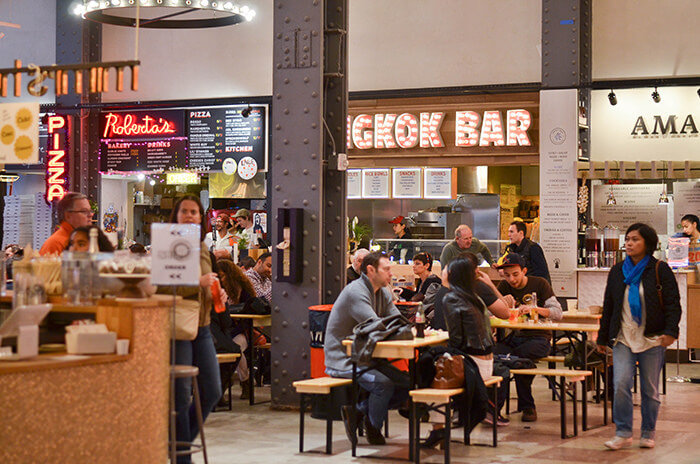 There is no doubt that retail is going through significant and permanent adjustments caused by technology and shifting consumer preferences. Retail is simply in the middle of major structural change.

Although store closings, right-sizing and bankruptcies have caused much concern, bricks-and-mortar stores remain integral to the shopping economy.  It is also important to remember that retail expenditures include services as well as goods.  Many services cannot be provided effectively online, such as fitness, entertainment and food and beverage.   And as the service industry has grown, so have space needs to support them.

In 1990, services comprised 61% of personal consumption expenditures (PCE).
By 2016, that figure had increased to 68%.  This rise, in conjunction with overall PCE growth, represents huge increases in spending on services.

This has meant a big shift in the types of retailers looking to expand.  That is challenge enough.  But while shopping mall owners have the flexibility to manage their retail mix independently, owners of Main Street retail face additional challenges.  They cannot control the retail uses in properties they do not own, and they are subject to municipal zoning codes, many of which have not adjusted along with the retail landscape.

While sometimes slow to support change, municipalities are very motivated to keep their downtowns strong.  One of the things Admiral does in its role as a retail leasing broker is to try to encourage municipalities to adjust their codes to reflect the changing landscape, in an effort to provide greater opportunities for retailers and landlords in today’s shifting market.