Fairfield County Commercial Real Estate | Covering 625 square miles, Fairfield County CT is the southernmost county in Connecticut and nearest to New York City, which is only a short commute away. It contains some of the wealthiest communities in the country, often referred to as the “Gold Coast” due to its 30 miles of coastline along the Long Island Sound. Fairfield County CT has become a haven for investment management firms and hedge funds such as Bridgewater Associates (headquartered in Westport) and SAC Capital Advisors, but also for companies such as Newman’s Own, Synchrony Financial and Starwood Property Trust. Colleges include Fairfield University and Sacred Heart University. The County’s median income of $96,000 is over 50% higher than the U.S. average, and 10% higher than Manhattan’s, buoyed by the particularly high-income towns of Greenwich, Westport, Darien and New Canaan. With a population of 950,000, the County generates retail spending power of $21 billion annually.

You have reached the maximum of four properties per comparison. 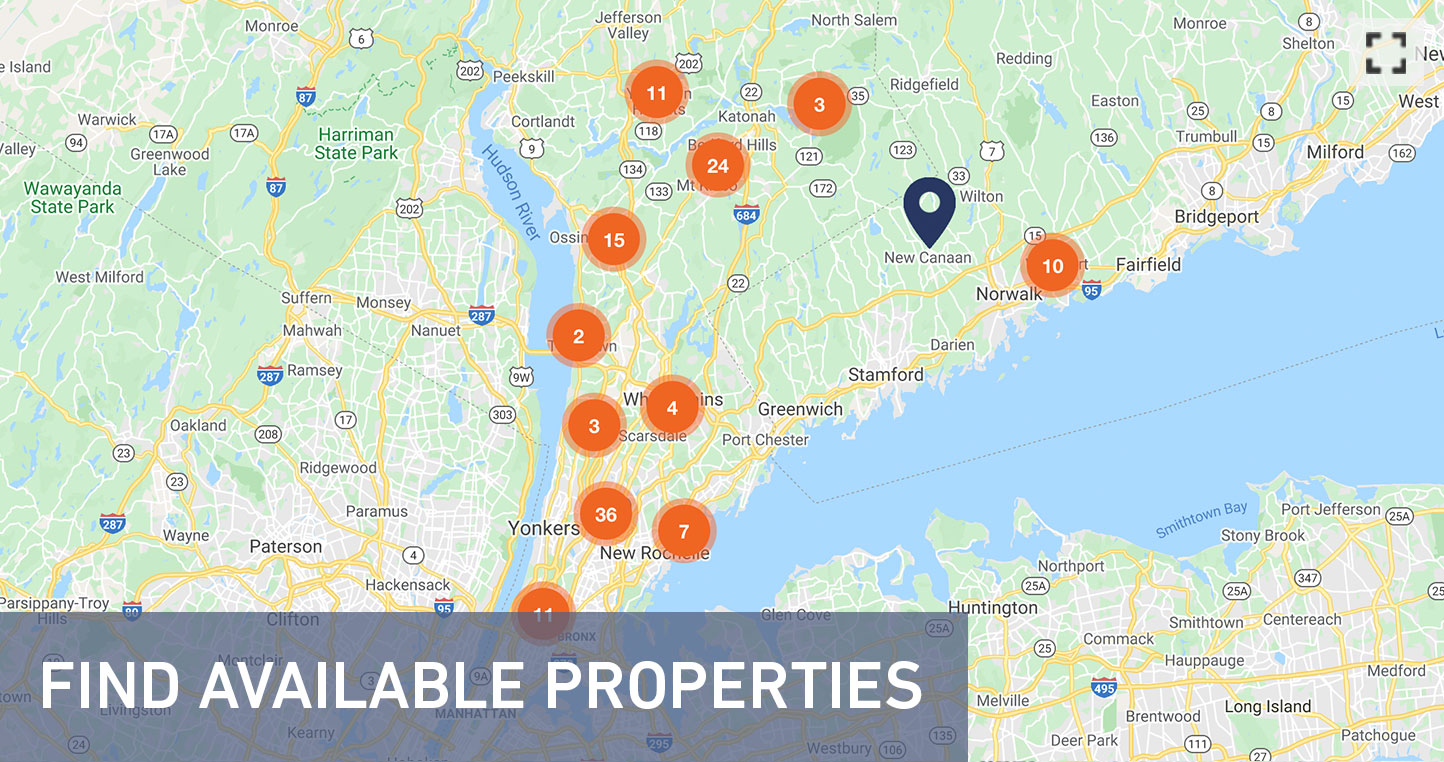