According to the professor of urban planning at M.I.T., Eran Ben-Joseph, as of 2012 there were an estimated 500 million parking spaces in the U.S.  At 100 cars per acre, this occupies approximately 7,800 square miles of land. This represents A LOT of open space – equivalent in size to the entire state of Massachusetts, or one and half times the size of Connecticut.

No Driver No Problem

Consider, then, the implications of the driver-less car. Do we still need all those parking lots? The answer isn’t 100% certain but the statistics and estimates are telling. According to the U.S. Department of Transportation, vehicle miles traveled (VMT) will increase 65% over the next 35 years. This is due in part to the fact that more people will be able to get into a car to travel – for example, the disabled and the elderly – and for longer distances without the risk of human-related accidents or delays. Transportation, if fully automated, will become faster and more efficient. We will also see a greater shift from privately owned cars to commercially owned vehicles as the cost of these driver-less cars is estimated to be significantly more than what is currently on the market today.

The Real Impact on Real Estate

The driver-less car may have as big an impact on real estate as the invention of the car itself. In 1953 there were as many cars as households in America, causing a whole new area of suburban development.  We will likely see a similar shift and expansion as we did in the 1950’s, in locations even further from cities and public transportation.

Since the 1950’s, real estate developers have had to consider the automobile in nearly every aspect of building design and implementation. Fewer people owning cars will fundamentally alter the way residential developments, shopping centers, office buildings, industrial areas and hotels are built.   The need for most gas stations and convenience stores will be eliminated as driver-less cars will refuel themselves and goods will be easily delivered right to the customer.

For owners and operators, the sections of properties that are now parking lots may become obsolete, offering potential new opportunities for redevelopment and use.

Former parking mammoth spaces could be converted into other commercial uses, or into public spaces such as parks.  Main Streets around the country will be able to eliminate parking in front of stores, depending instead on central lots that could be some distance from town.  This will free up additional space for pedestrians walkways and bike lanes, as well as more convenient pick-up and drop-off.

The Not So Distant Future

The current Transportation Secretary Anthony Foxx stated that autonomous vehicles will be available for consumers in the next 10 years. That isn’t a lot of time for those of us in the real estate industry to prepare for its potentially staggering impact on the market. 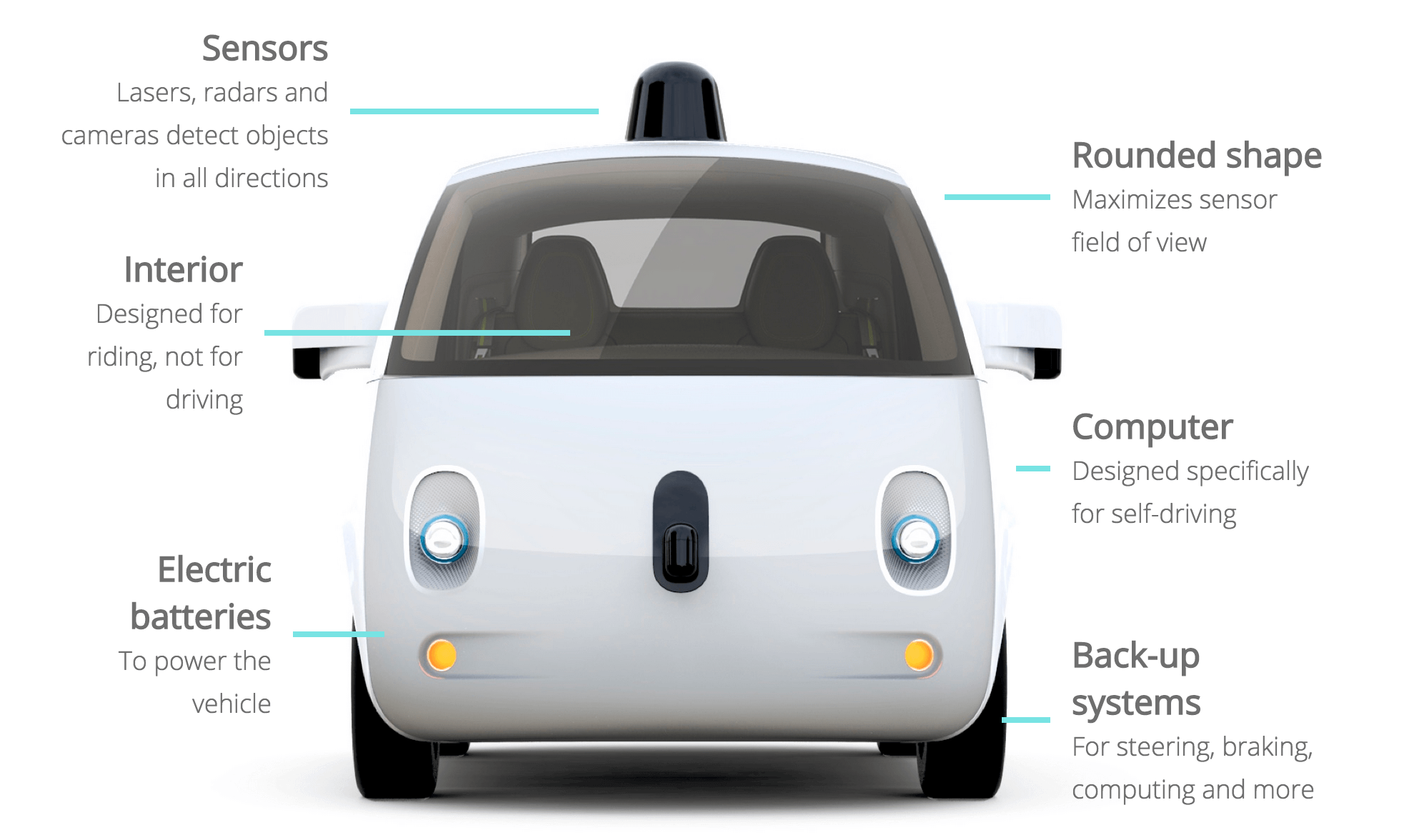 Visit the below sites for more information on the driver-less car: