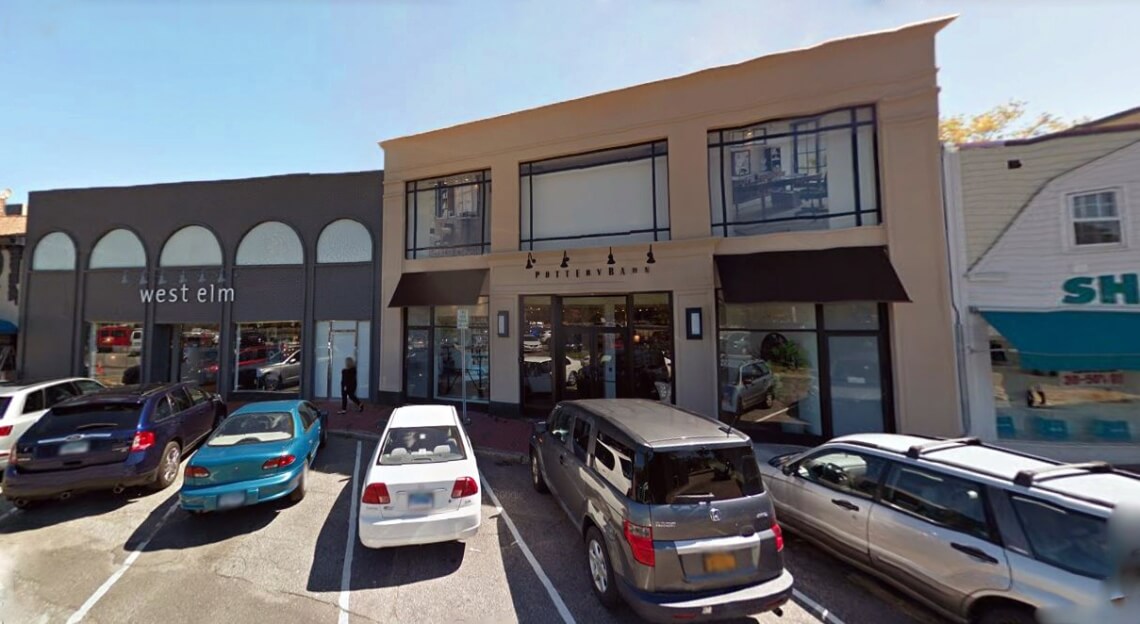 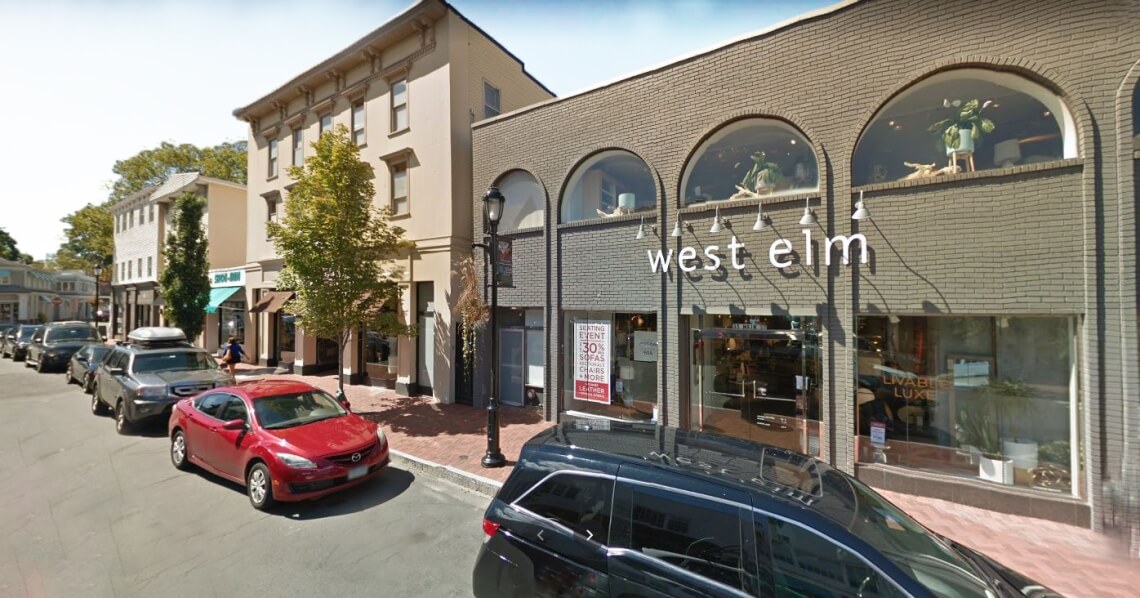 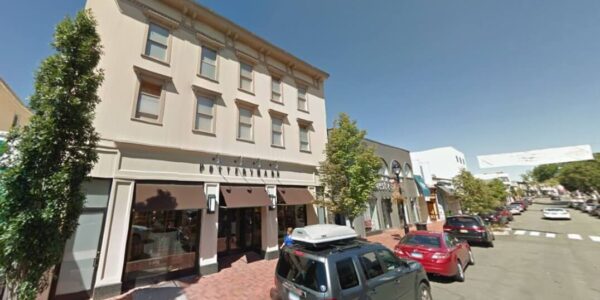 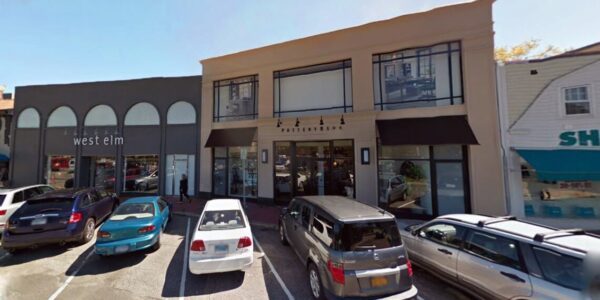 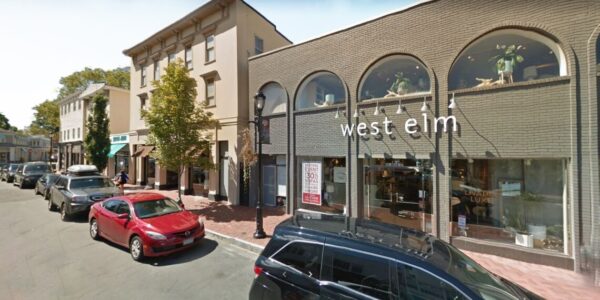 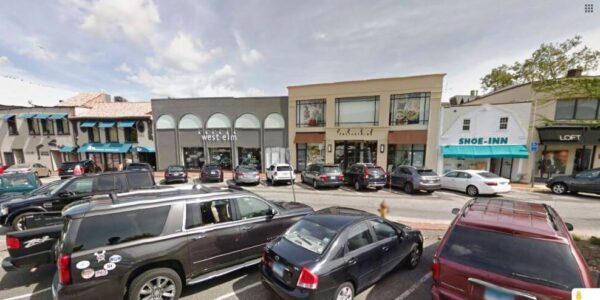 This is one of the last large retail sites in Westport, CT.  This downtown Westport retail location is a 10,001 square foot, two-story, building.  It is also the current Pottery Barn site.

This 10,001 SF downtown Westport retail space features 2 entrances – one on Main St and the other on Parker Harding Plaza.  Additionally, there is immense signage opportunity.  Ample and abundant parking is also available directly in front of the building. Further, the space has a beautiful modern built-out as well as private ADA compliant restrooms. More, the space has an elevator and conveyor.

about westport and the location

This downtown Westport retail location is one of the one of the most populated high-end, luxury regional retail areas.  The coastal town of Westport is approximately 20 square miles, with a population of 28,491. Westport has remarkably high average household income of $255,896, over three times the U.S. average and more than double the average for the State of Connecticut. A destination shopping area, Westport draws customers from a distance, as well as local residents. Like Greenwich, Westport offers a mix of upscale local, regional and national retailers that are rarely found together in a Main Street type environment, attracting shoppers from up and down Connecticut’s gold coast. In 2020, Westport is Bloomberg’s 23rd Wealthiest Town in the US.  Westport is also named in the lendedu’s Top 500 Cities to Start a Small Business.  Further, in 2019 Westport ranked #1 in Patch’s Best Small Cities in America. 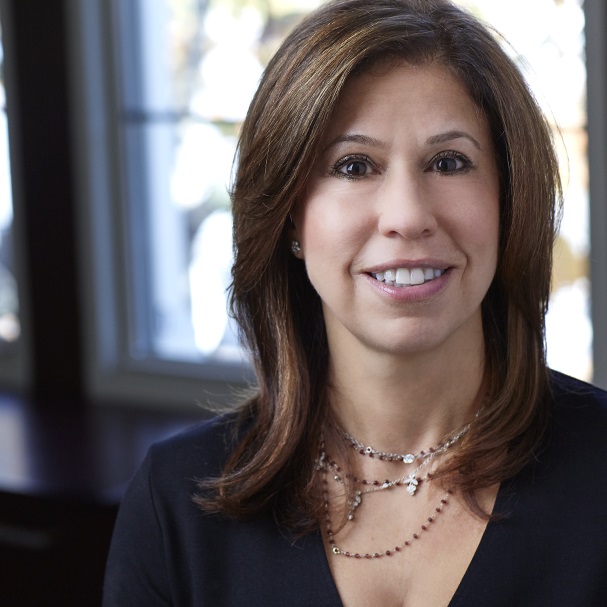